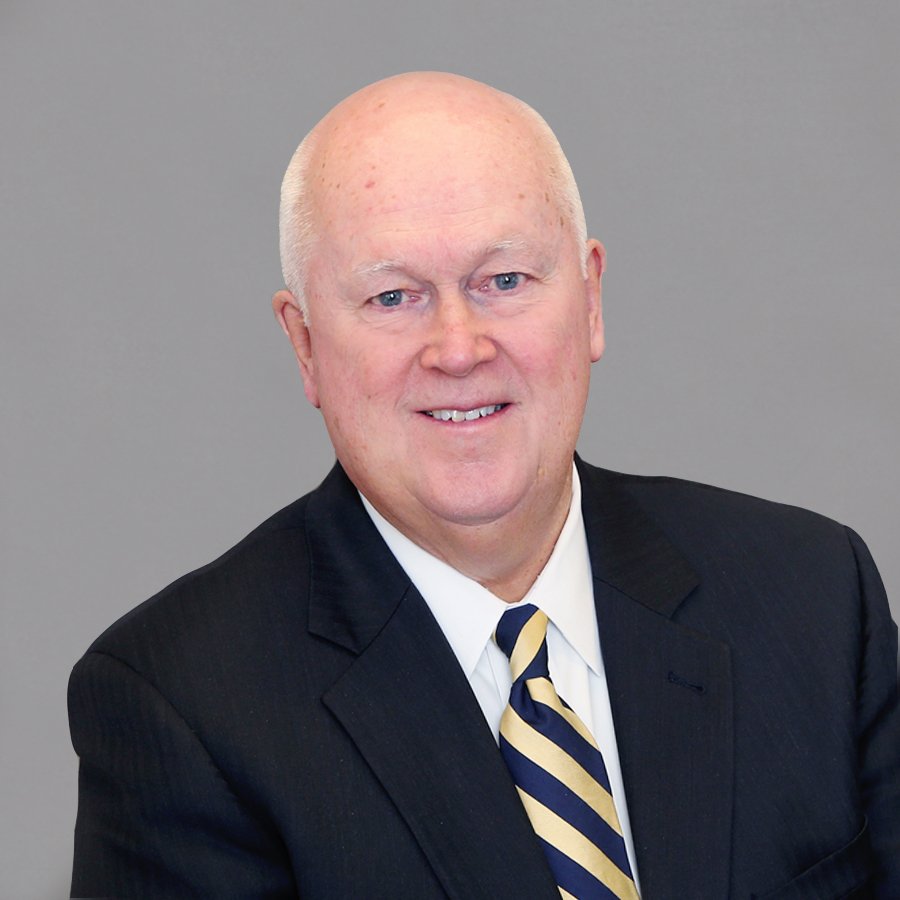 Mr. Hackney is admitted to practice in the United States District Court for the Eastern & Western Districts of Michigan and the Sixth Circuit Court of Appeals. He is a member of the State Bar of Michigan Negligence Section, Insurance Law Section, the Ingham County Bar Association, Michigan Defense Trial Counsel, Defense Research Institute.

Mr. Hackney practices primarily in medical malpractice defense litigation. His practice also includes civil litigation and insurance company formation, insurance policy dispute and interpretation. Mr. Hackney has practiced law for more than 40 years and is widely recognized as a leader in medical malpractice defense litigation, insurance litigation, and insurance company formation. During his career he has litigated cases in the majority of the jurisdictions in the State of Michigan along with several federal courts. Medical Malpractice Defense Litigation, Civil Litigation and Insurance Company Formation Dispute and Policy Interpretation.

Mr. Hackney was awarded the Robert E. Dice Award and Recognition for Excellence as the most outstanding Michigan Attorney in the defense of physicians in medical liability litigation. He has also been selected as a member of the American Board of Trial Advocates. The Michigan chapter of this honorary society is limited in size to one half of one percent of all lawyers in the State of Michigan. Mr. Hackney has also been named in Super Lawyers and has been selected by his peers to be included in Best Lawyers in America.